The "Upasshak" aid project provides better prospects for youth from ethnic minorities. The minority population of the Chittagong Hill Tracts in Bangladesh suffers from discrimination, underdevelopment and poverty. Access to education is not ensured for the children and youth. In response to this situation, CO-OPERAID, together with its local partner organisation Humanitarian Foundation, runs several education projects in Bandarban district, among them the two "Upasshak" hostels in the district capital Bandarban. “Upasshak” project makes it possible for about 70 bright girls and boys from ethnic minorities per year to attend secondary school. The project proposes the following approaches: access to secondary education for youth from ethnic minorities; higher quality of education for young people from underdeveloped areas, promoting the development of these regions; education as protection and a step towards emancipation for ethnic minority dependents.

Hostels in Bandarban - thank you for your donation!

CHF 30 for food and accommodation 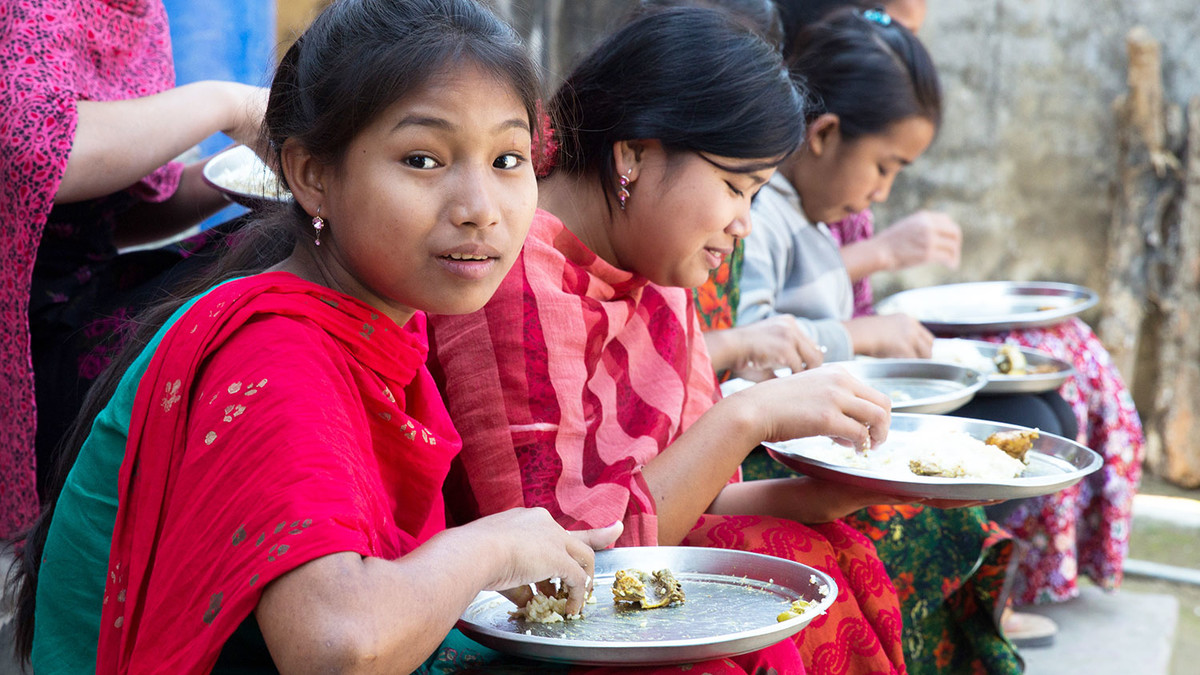 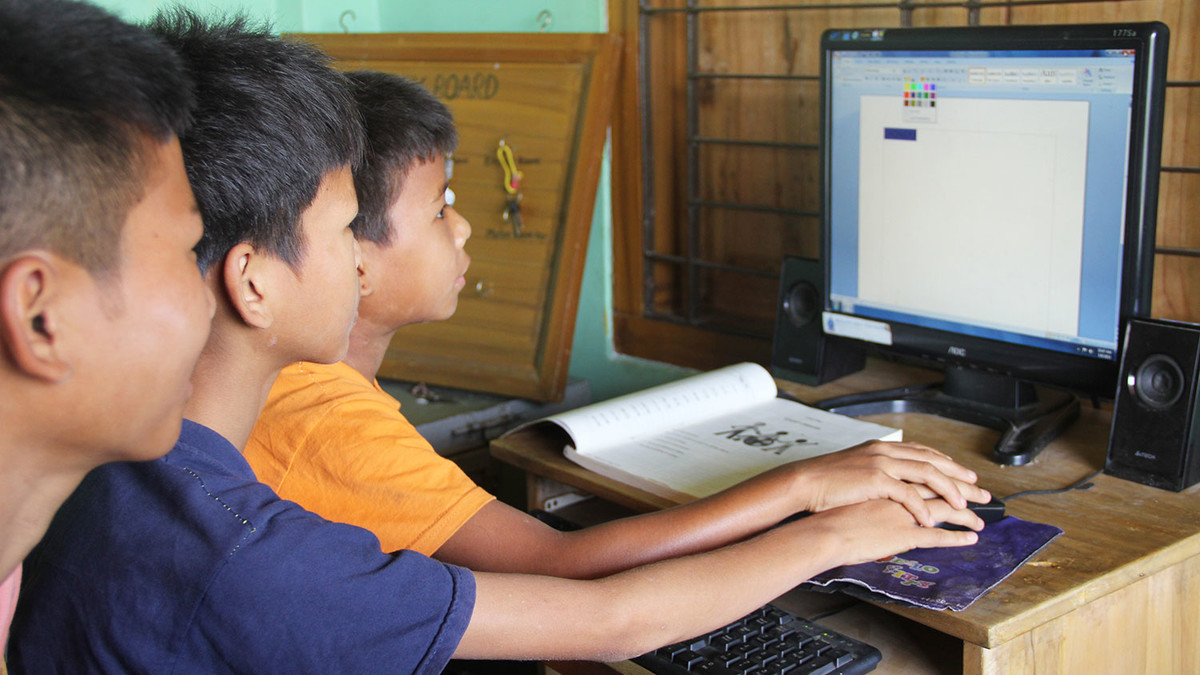 CHF 80 for schooling cost, e.g. bikes for the way to school

CHF 100 to support the infrastructure 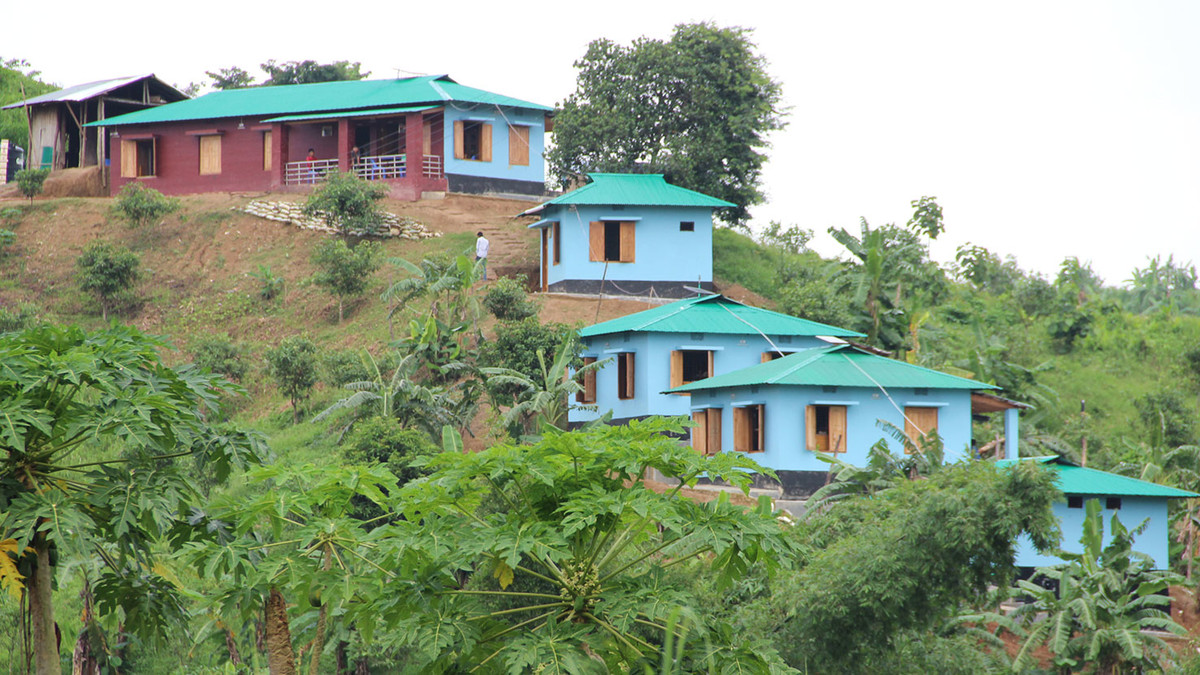 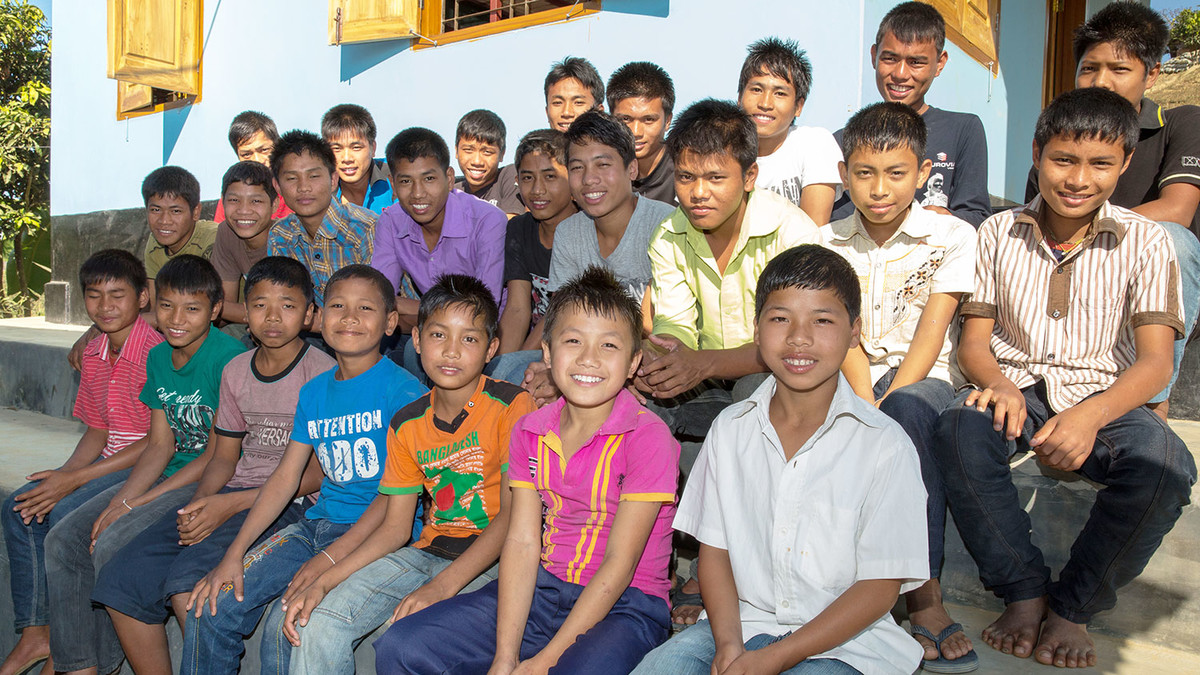 Operation and maintenance of the hostels

The provision of the hostels includes maintenance, repair and upkeep of the buildings as well as the equipment with all necessary materials (furniture, kitchen material, books, computers, sewing machines etc). The operation is ensured by a team of management and support staff, whose salaries are covered by the project. The staff also includes a cook and a security guard.

The students come from farming families who cannot afford education from their own resources. Therefore, the costs of education are supported by the distribution of school materials, school uniforms, bicycles and the provision of board and lodging. A modest fee of 500 Taka (around CHF 6) per month is, however, demanded from the families as their own contribution. Families who cannot afford this fee can be exempted from it. 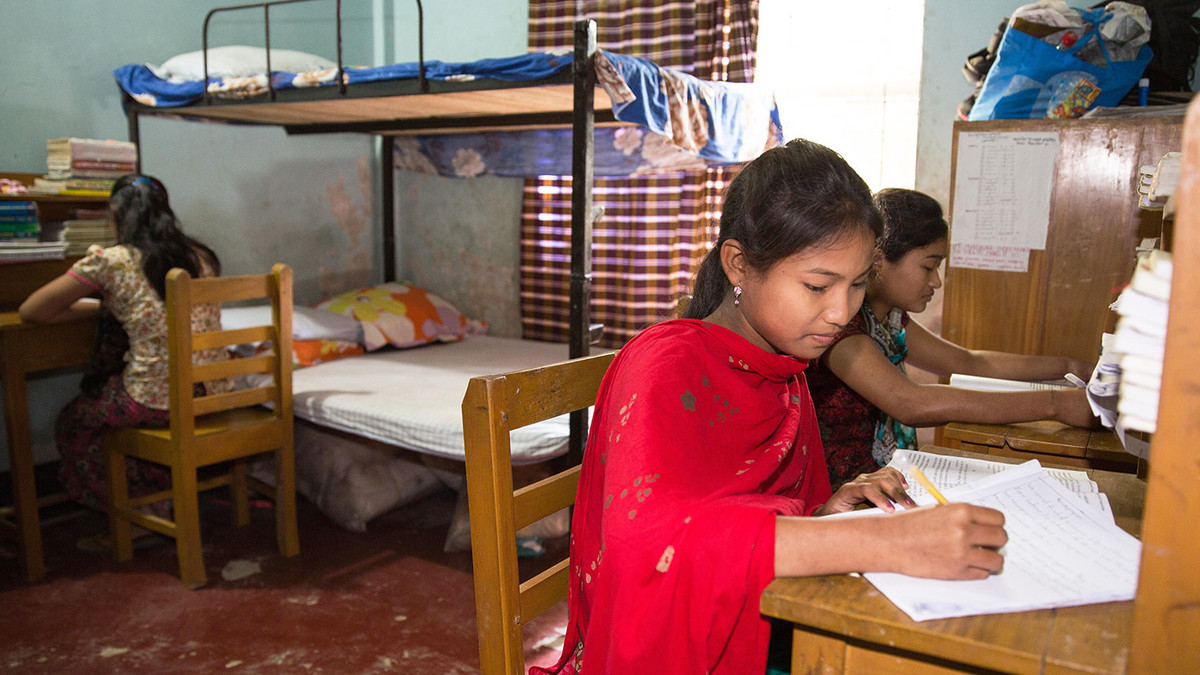 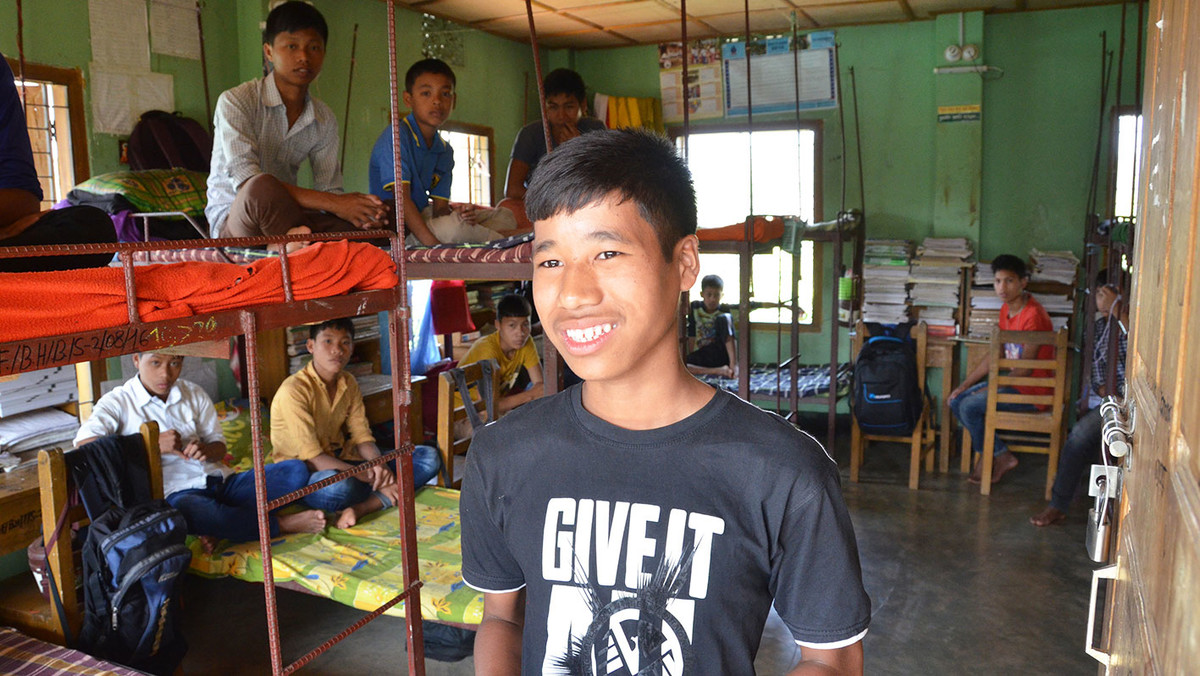 The youth are supported with additional lessons, e.g. computers, tutoring in English and Bengali or practical courses in sewing and agriculture. Additional computer and language lessons are necessary because they have a different mother tongue than Bengali and come from remote villages where there is no technology. Additional support is also provided through "life skills" events on topics such as motivation, self-confidence, health, hygiene or nutrition. The girls are specifically strengthened with separate events, as they are severely disadvantaged in traditional society. One more activity involves the cultivation and promotion of indigenous culture. 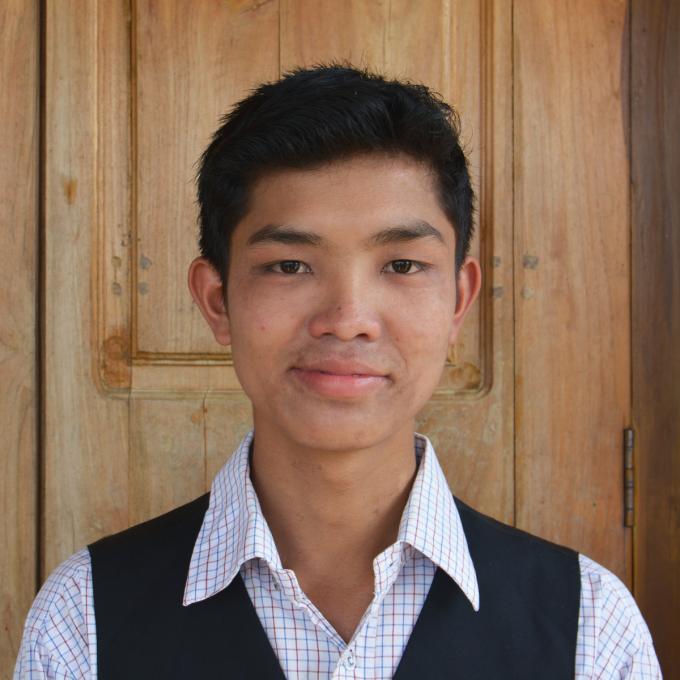 «I am 15 years old and am attending Class 10 of the public secondary school in the district capital Bandarban. I live in the hostel that is supported by CO-OPERAID together with another 50 boys from Chittagong Hill Tracts. I want to study in the best university and become an officer of the United Nations.» 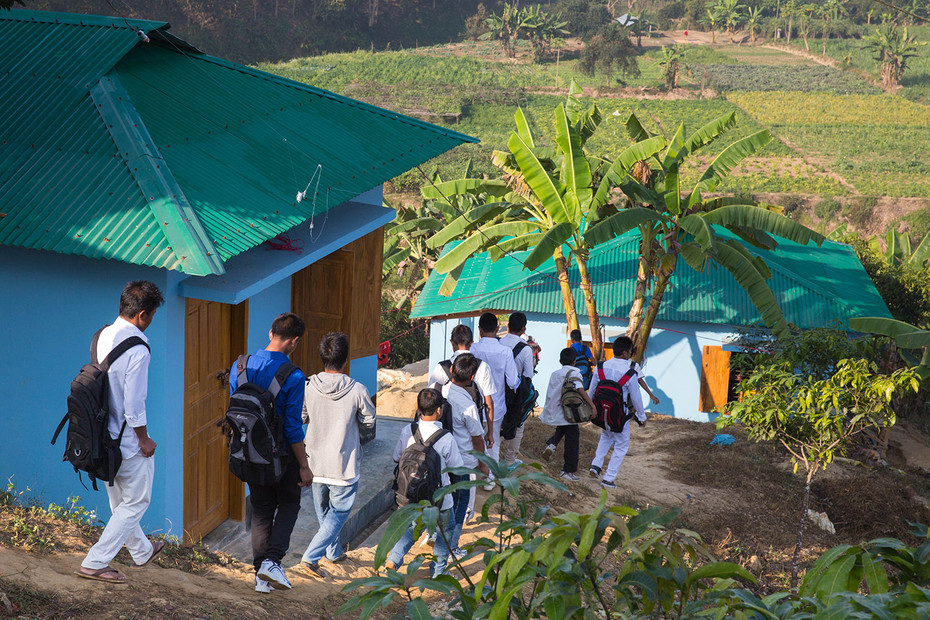 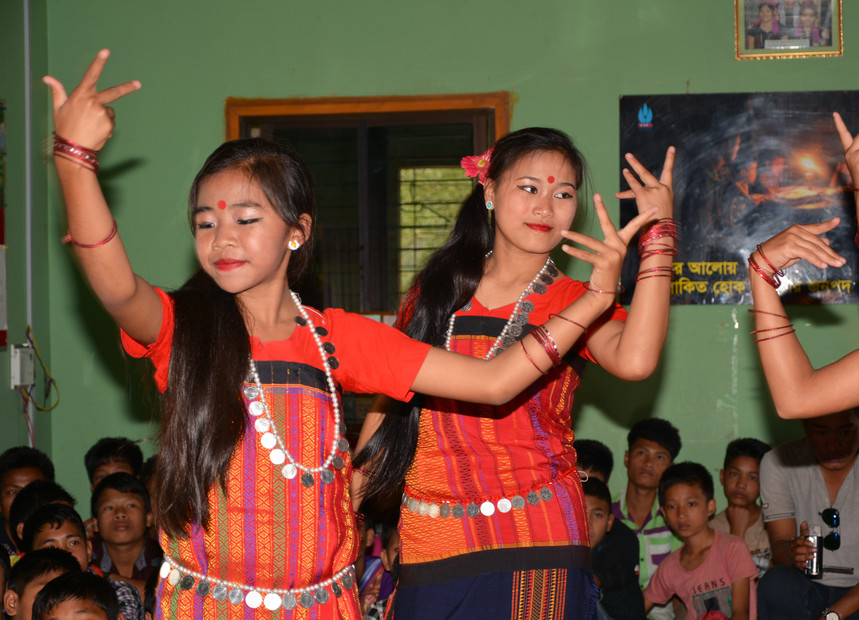 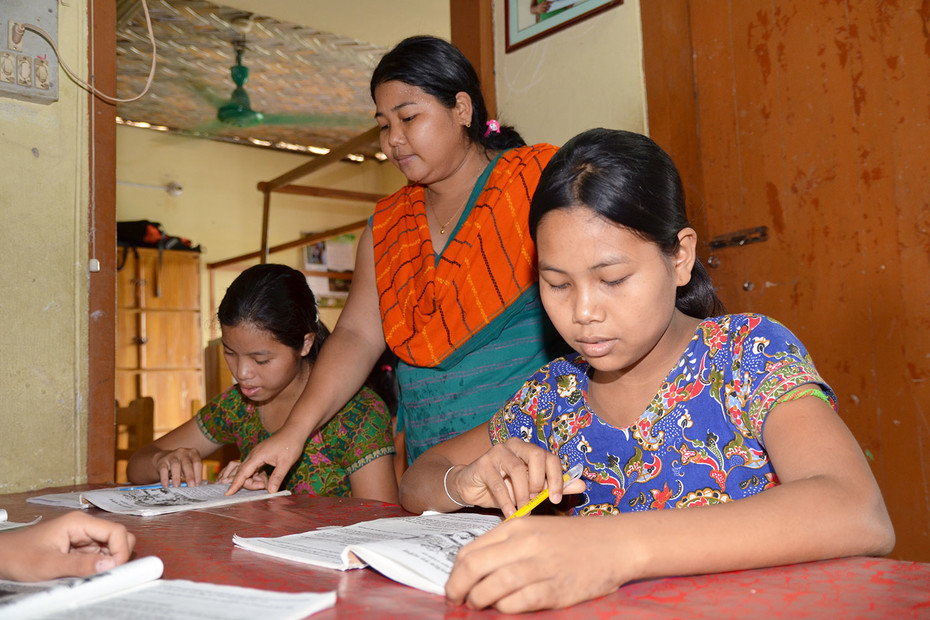 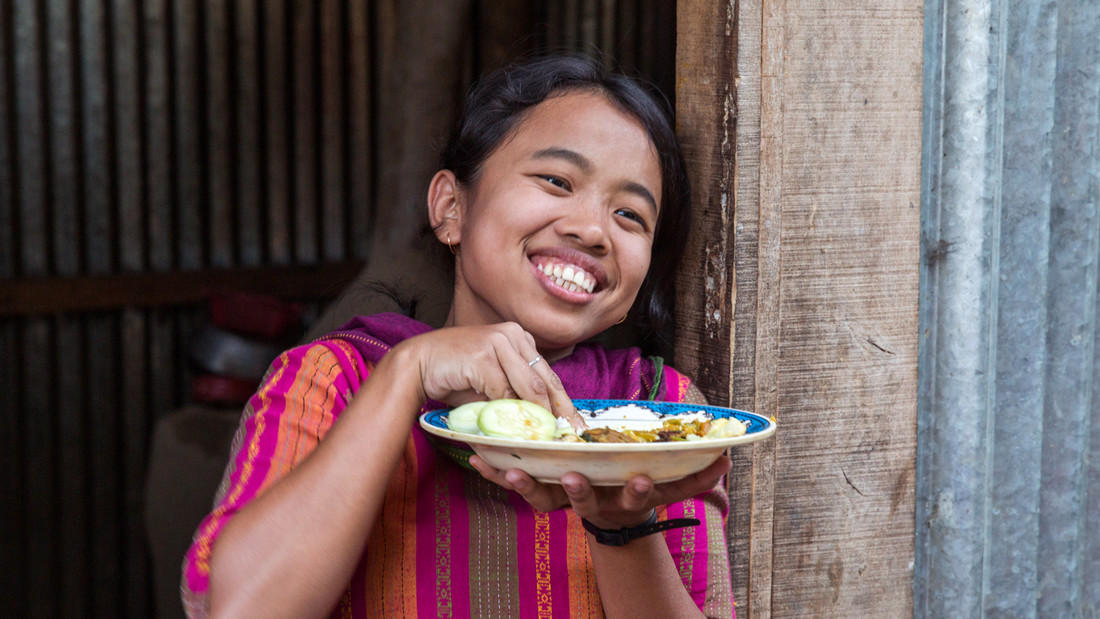 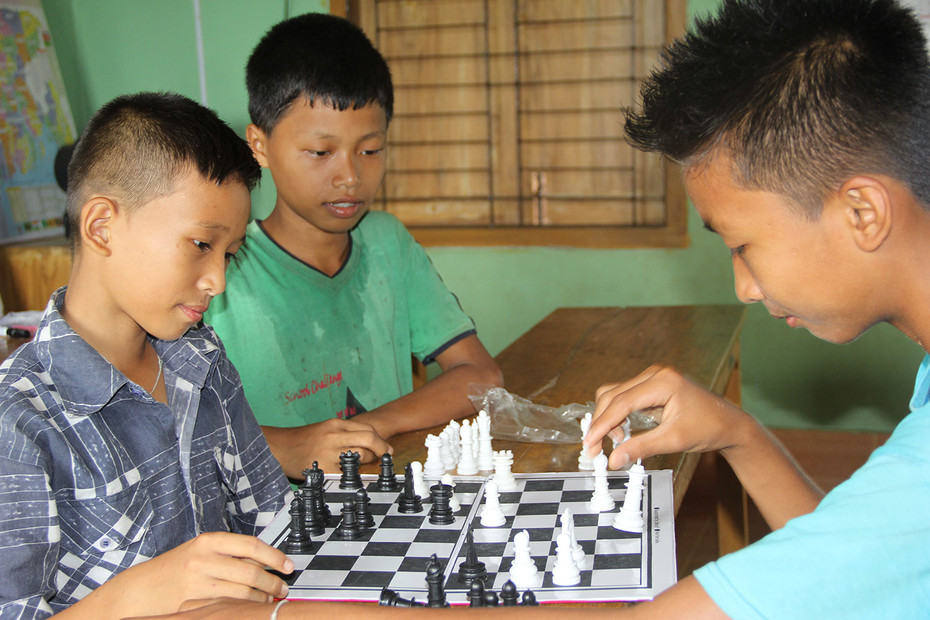 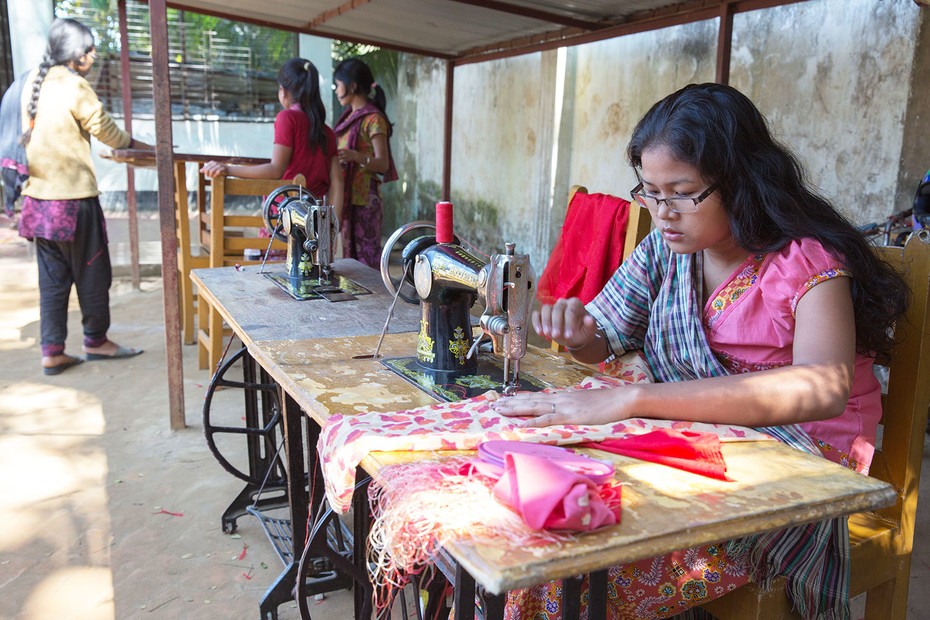 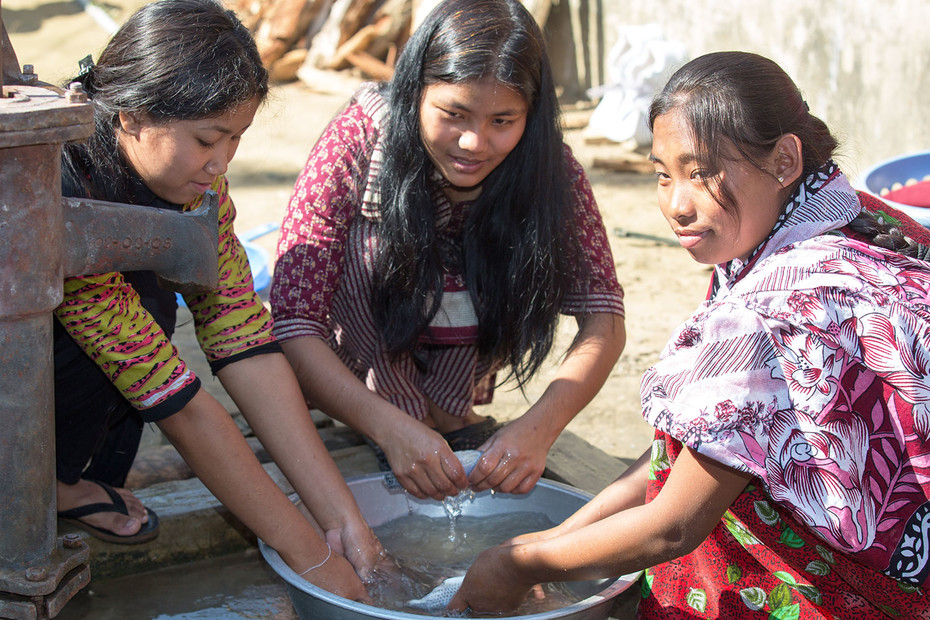