About the «Alusama Froi» aid project for minorities in Bangladesh

The «Alusama Froi» aid project supports vocational training for young people from ethnic minorities in the Chittagong Hill Tracts in a vocational training centre in southeast of Bangladesh. The remote project area is one of the least developed parts of the country. The inhabitants of these regions, known as Hill Tribes, are very poor. Most of them have no possessions. They live off «Jhum» agriculture (slash-and-burn), fishing, foraging in the forest or day labour. As wide swathes of the jungle have been cut down and the most fertile land has been lost (due to the activities of the army, Bengali settlers and companies) the Hill Tribes have had to withdraw to more remote places where «Jhum» is impracticable.

The vocational training centre, located in Thanchi, mainly provides market-oriented short courses in various subjects (e.g. mechanics, tailoring, computer operation, tourism) to young people from the Hill Tribes, but is also open to other students. The success of the first two project phases has been impressive. Many graduates have already found a job and some have opened the first store for their new profession in the region. 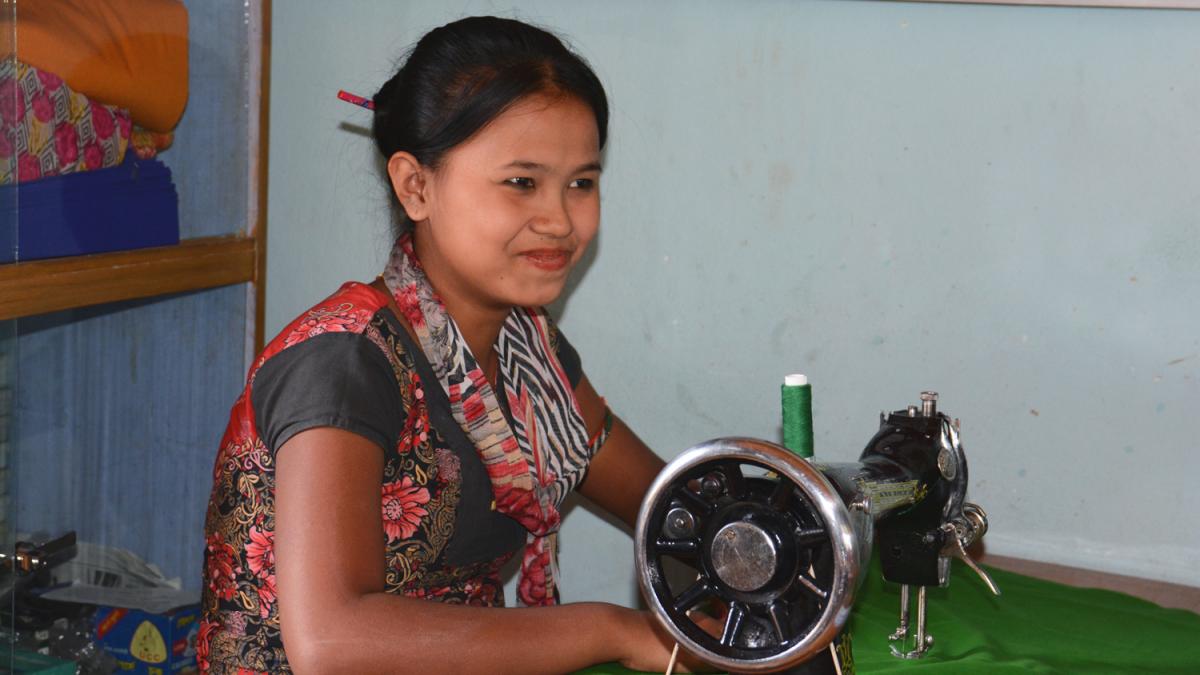 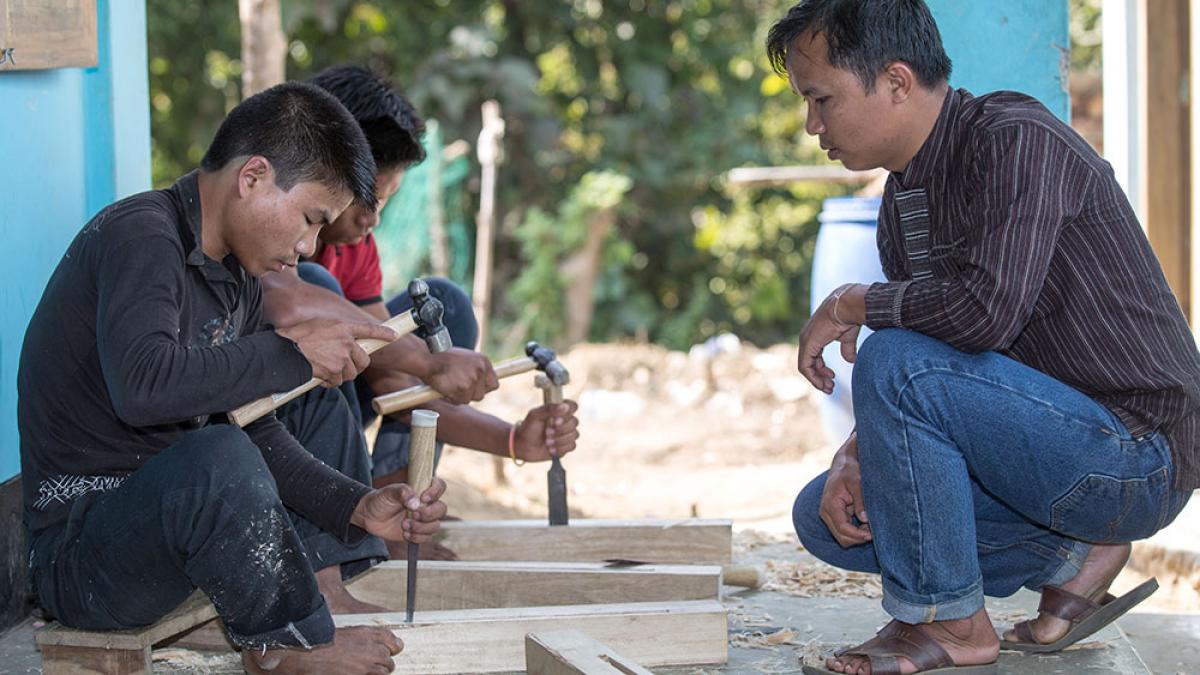 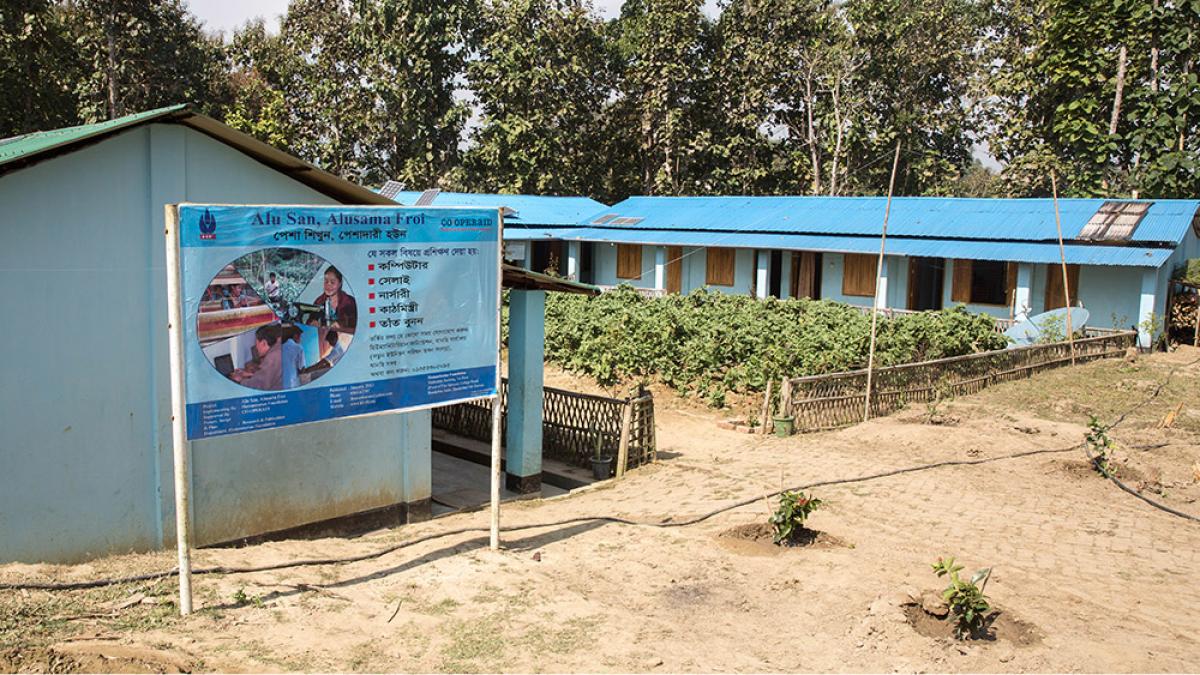 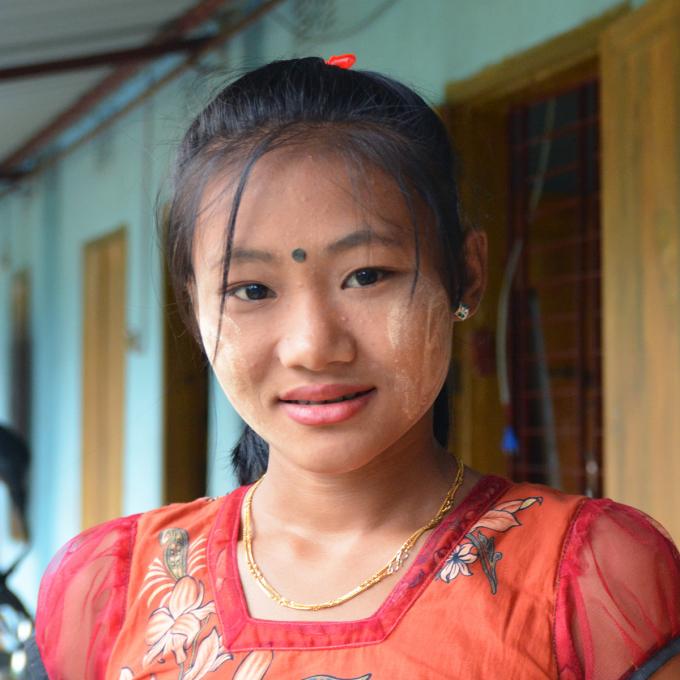 «My father and mother are only poor Jhum farmers, and with their meager earnings we could barely afford to meet our basic needs. The training and financial support at the vocational training centre allowed us to set up a tailoring service shop in Ramekree market place. Our family income is now increasing. Today, my relatives and other people in my community say they are inspired by my success.» 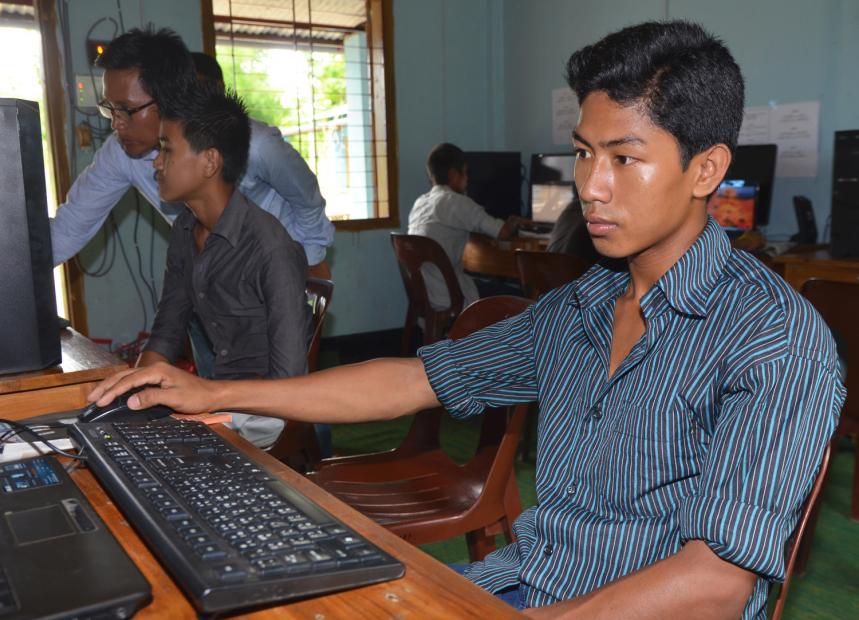 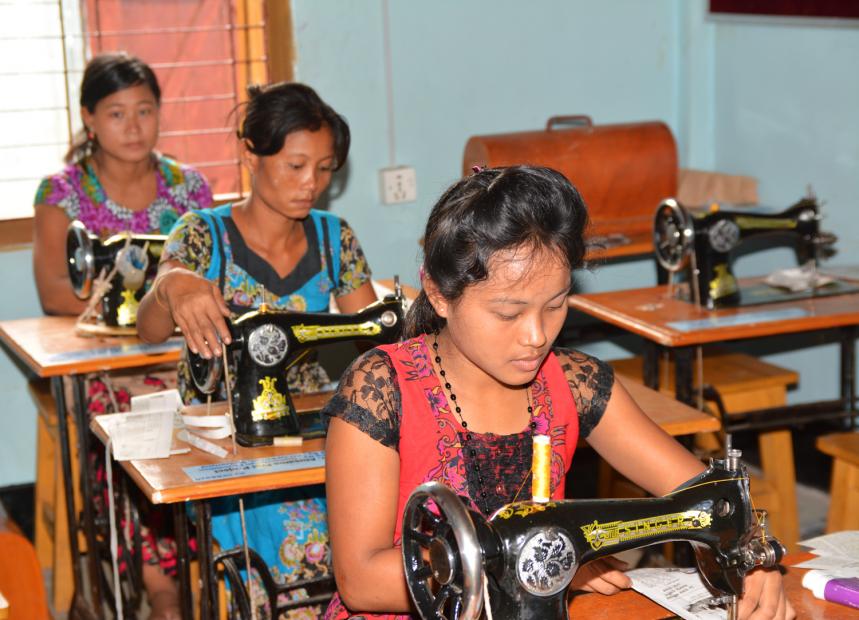 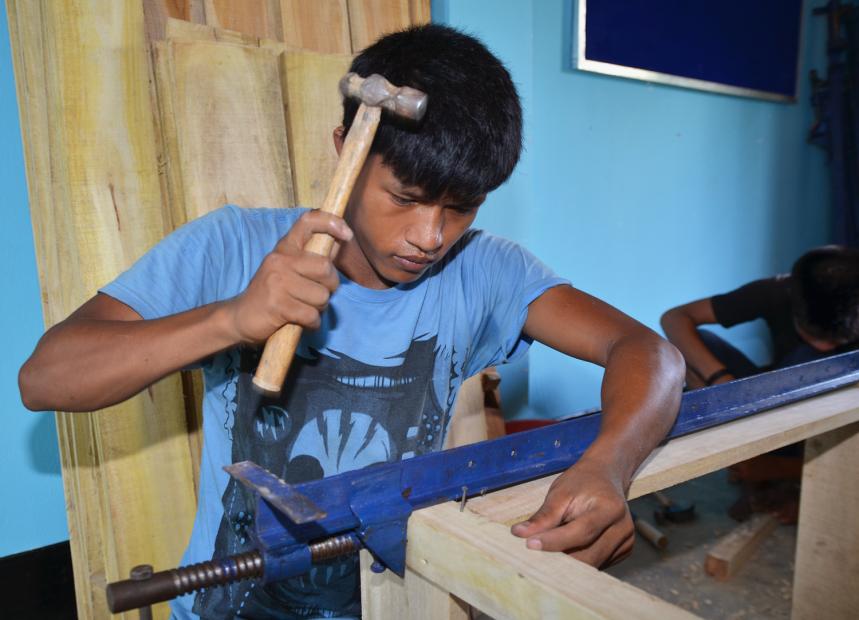 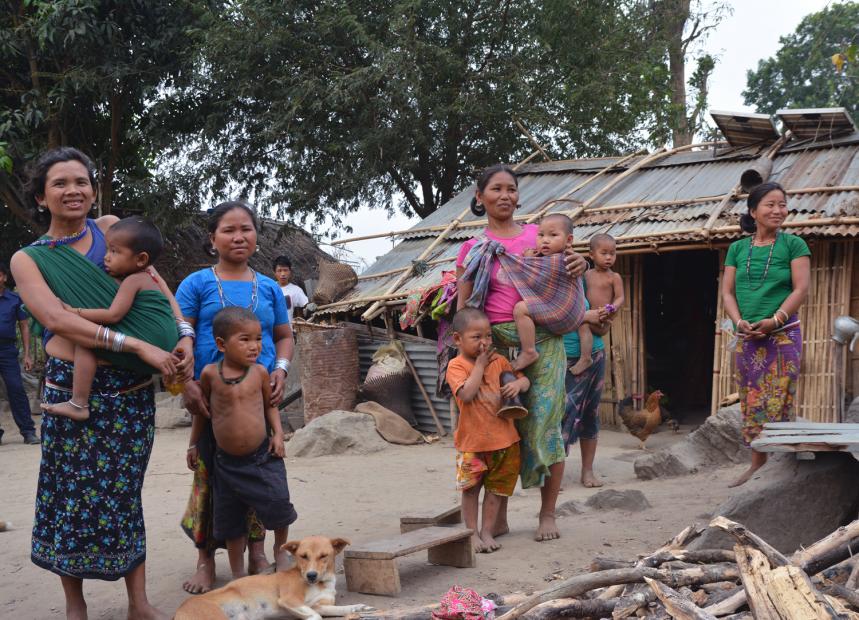 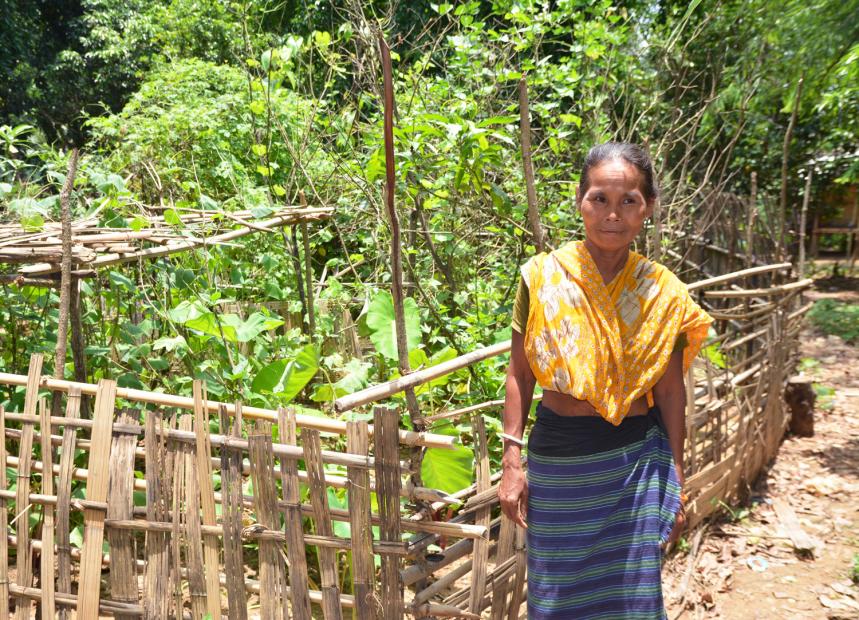